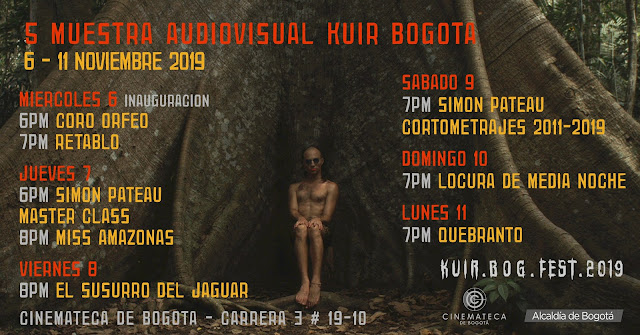 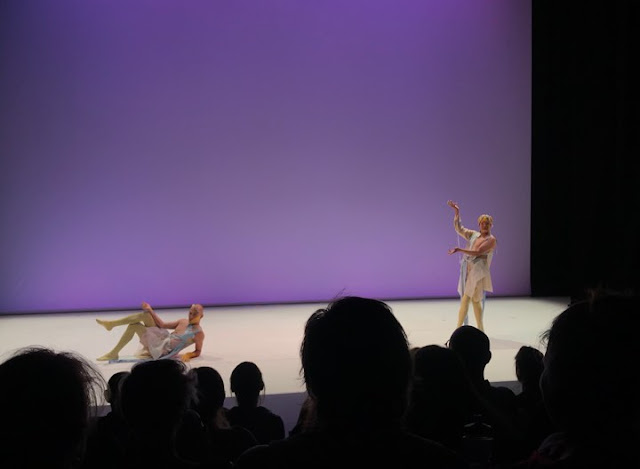 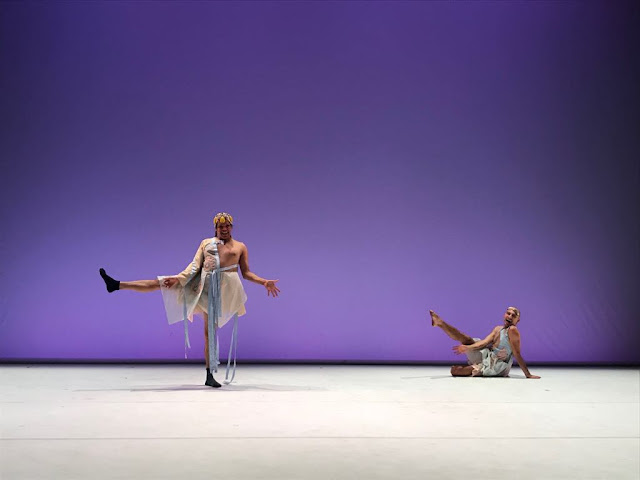 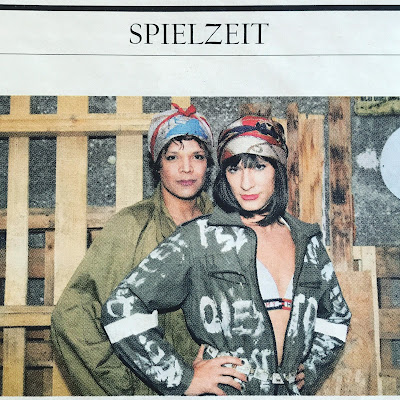 20/06/2019 We are most honoured to be part of the festival “The Present is not enough” at Hebbel am Ufer Hau - Berlin. Working along with Partner in Crime Aérea Negrot commemorating the 50th anniversary of the #Stonewallriots, we will offer you a bouquet of Tai-chi Matrix Orchids. Along with a great line-up of Berlin-based artist, will be a unique happening.
GET TICKETS, they do get sold… 20th of June at HAU 2
pic @tagesspiegel by #Dorotheatuch 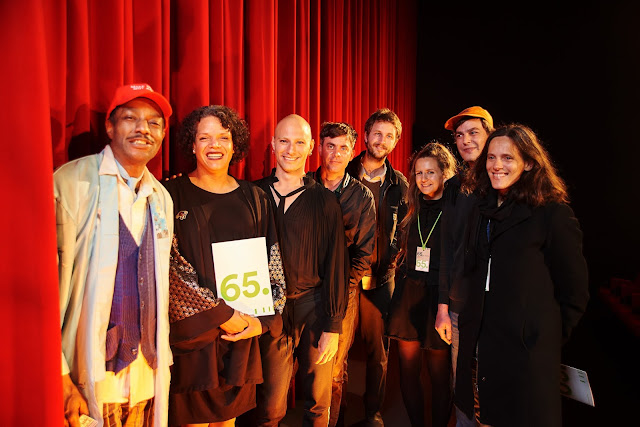 The jury's statement:
After watching all of this year’s MuVi Award submissions, though, we did feel an immediate consensus about the first place winner, for its raw interpretation. (...)
We were struck by the video’s juxtaposition of a proclamation that “we will not be erased” with the expression of “just trying to forget”, which conveys an autonomy around memory that speaks to its greater sense of empowerment, all on display here with confrontational energy and beauty alike. (...)
We also appreciated how Trying to Forget You is both visceral and humorous, qualities equally necessary in today’s political climate. They are also qualities channeled by our second place selection — a video that resonated for its urgency around interrogation of institutional and political power, told through a visual narrative as strong as it is playful.

World Premier "Trying to forget you" 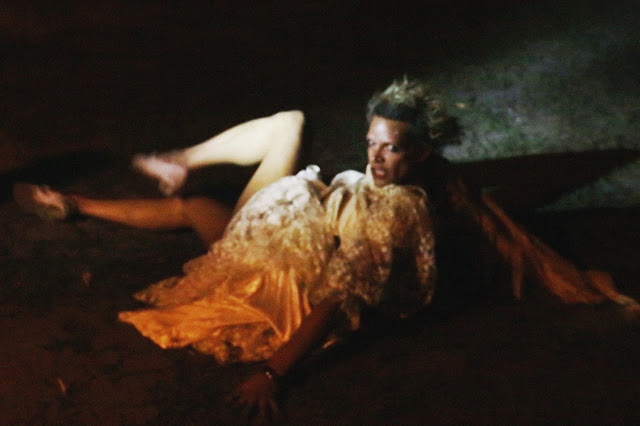 My new music video "TRYING TO FORGET YOU" (directed with Aérea Negrot) is selected for the International Short Film Festival Oberhausen and competing for the MuVi Award. 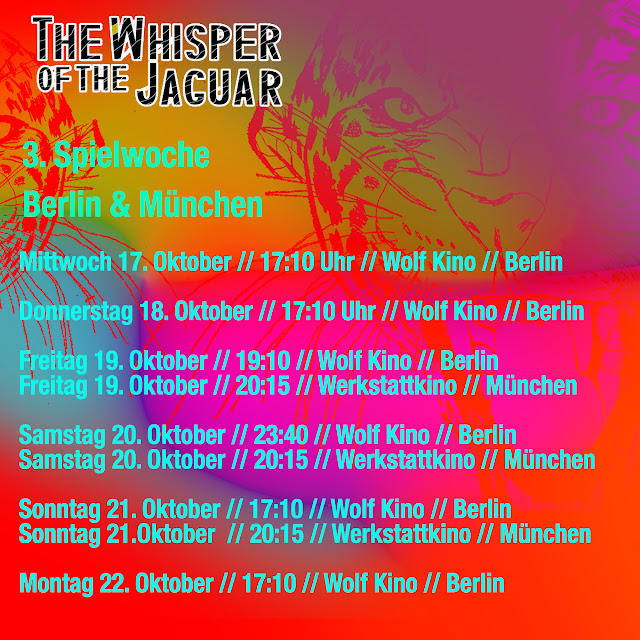 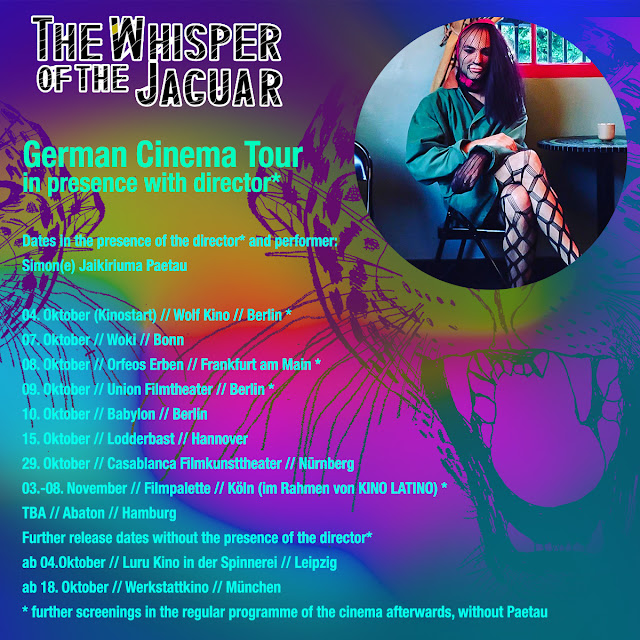